ELK GROVE VILLAGE, IL, January 5, 2021 – When it comes to improving manufacturing processes, optimizing the parameters of your injection molding machine is critical. Specifically, working to reduce cycle times in injection molding can allow you to produce product more efficiently at lower cost, while freeing up additional machine time.

What can you do to reduce injection molding cycle times? We are offering insights to improving molding profitability based on Shibaura Machine’s all-electric injection molding equipment designed for the North American market.

Working to get the mold open and closed as fast and efficiently as possible will ultimately help reduce cycle times. You can utilize several features and functions in order to accomplish this.

Using a machine that is capable of moving the clamp during screw recovery will help reduce cycle time.  While charging during clamp movement cannot generally be accomplished on servo hydraulic machines, Shibaura’s all-electric machines offer this capability because we have an independent electric servo motor for each key machine function.  By using a shut-off nozzle or Shibaura’s standard single zone pneumatic valve gate, you will avoid plastic drooling from the nozzle while using this function.

Look for a machine that offers a clamp relax feature, like the Shibaura SXIII all-electric series. This allows the clamp to relax near the end of the cooling phase before mold opening, which reduces cycle time.

Mold open time should be consistent and minimal. You need to allow for just enough time for part removal. Having a machine that offers eject-on-the-fly can dramatically improve cycle times. Our machines also offer dual air blow to help eject difficult parts, along with easy access to the ejector plate for faster and easier mold changes.  Our electric machine paired with a portable hydraulic unit allows for core on the fly functionality.

Having a machine that allows for multiple positions and ejector strokes controlled and fully customizable will allow you to get the most efficient cycle time possible. Shibaura’s machines allow for multiple ejector strokes on mold open and give you much more control of the speed and position in comparison to hydraulic machines.

The servo technology that comes standard in Shibaura’s all-electric injection molding machines allows you to maximize the speed without damaging molding components or the machine. Programmable ejectors and clamp speeds/positions makes you more efficient while still maintaining a precise position. The servo control also comes with an auto deceleration feature that automatically slows down as you need to. Think of being able to open the clamp at 99% speed without slamming it open or shut!

Utilizing Shibaura Machine’s LAP sequence allows injection to start simultaneously at lock-up which saves cycle time.  It can also be used to delay lock-up during injection to create superior venting all along the parting line.

A high-speed injection molding machine that offers simultaneous motion will help reduce cycle times, dramatically optimizing your overall manufacturing process. Our SXIII offers an improvement of up to 30% in cycle times with the combination of simultaneous motion and high-speed movement. By offering the most innovative tools for speeding up mold setups, optimizing cycle times, analyzing part defects, and more you can ensure a faster payback on your machine investment.

Watch a high speed, all-electric Shibaura Machine in action below! 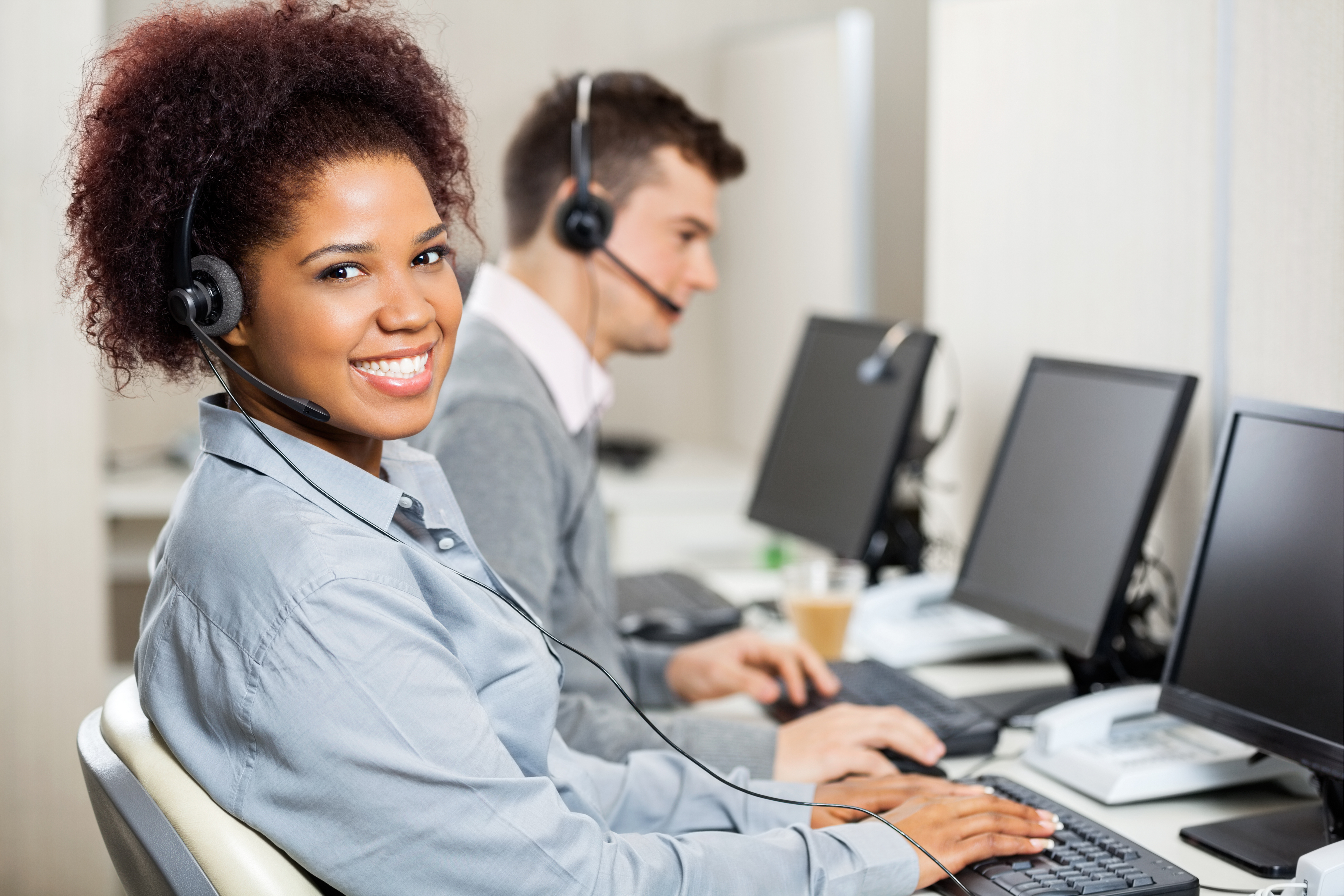 Evolving with Our Injection Molding Customers through Superior Support

ELK GROVE VILLAGE, IL, December 29, 2020 – Making an investment in an injection molding machine is as much about the people behind it as the machine itself.Having a true partner that works to find ways to minimize downtime, improve efficiency, and keep you...

Put Our Injection Molding Expertise to Work for You

ELK GROVE VILLAGE, IL, December 16, 2020 – Having the right equipment gives your business a significant advantage. Without proper financing, obtaining that equipment can significantly impact your company’s cash flow.That is why Shibaura Machine has assembl...

ELK GROVE VILLAGE, IL, December 8, 2020 – Owning injection molding machinery is a significant investment. The warranty offered alleviates part of the stress by protecting your investment. For this reason, a lot of companies offer warranties on their inject... 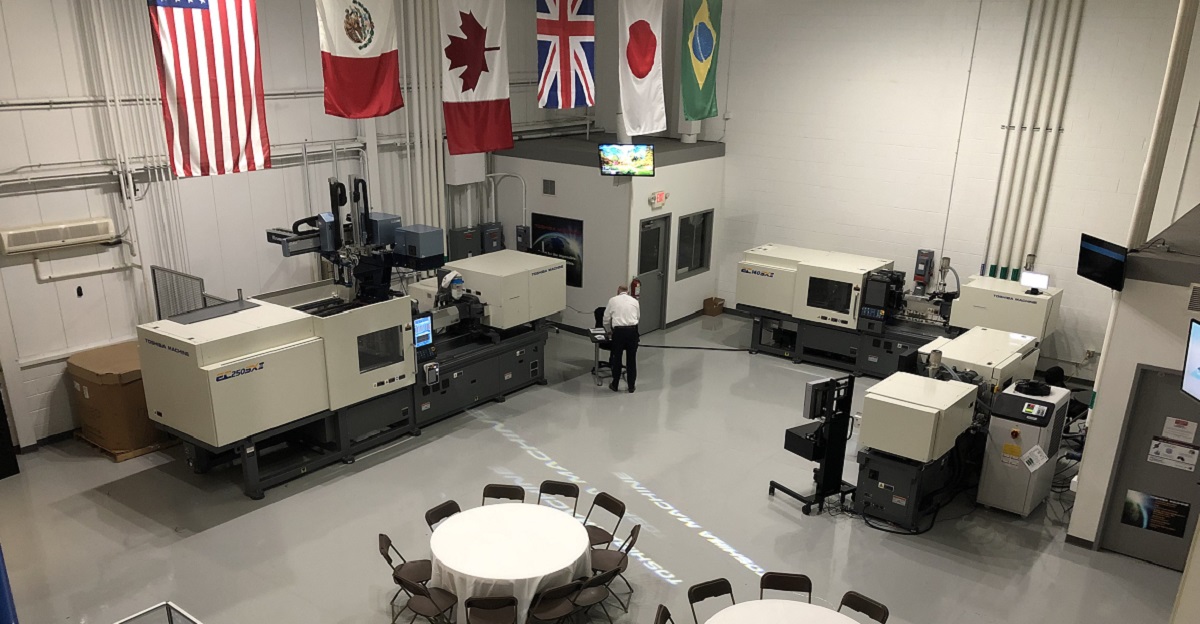 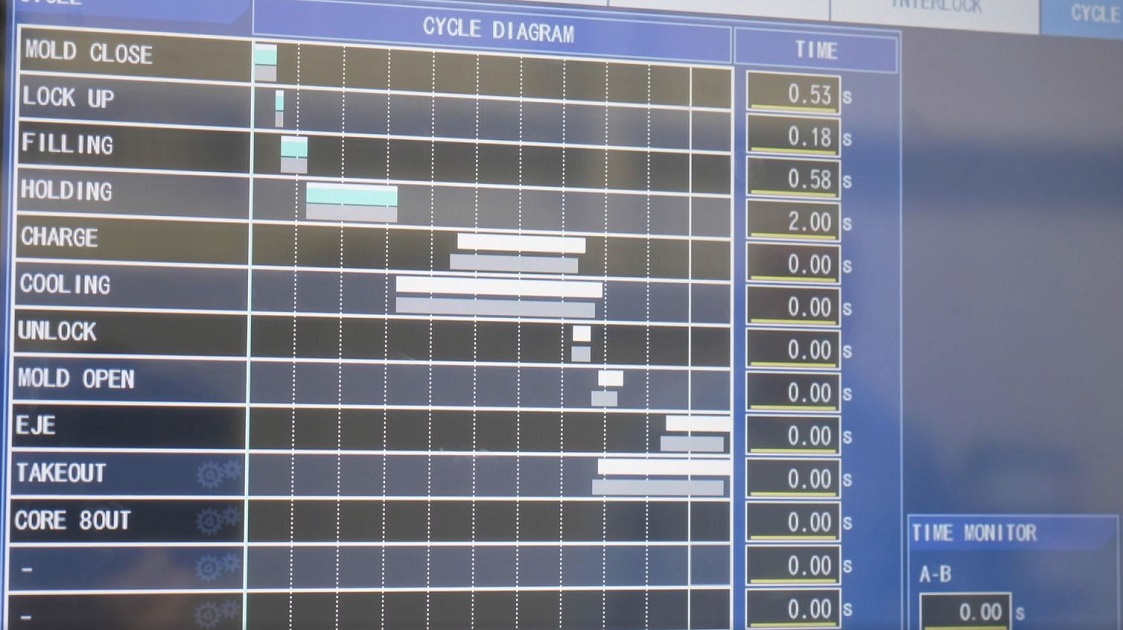 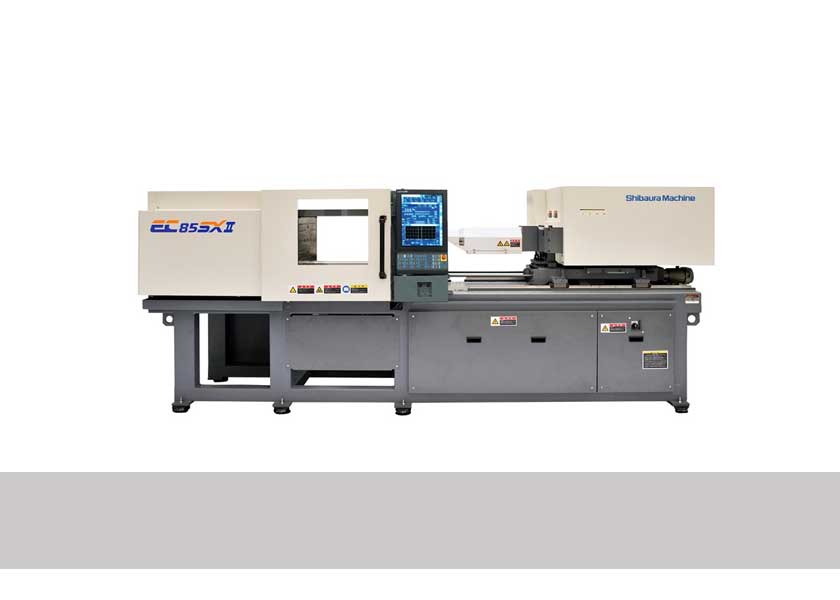 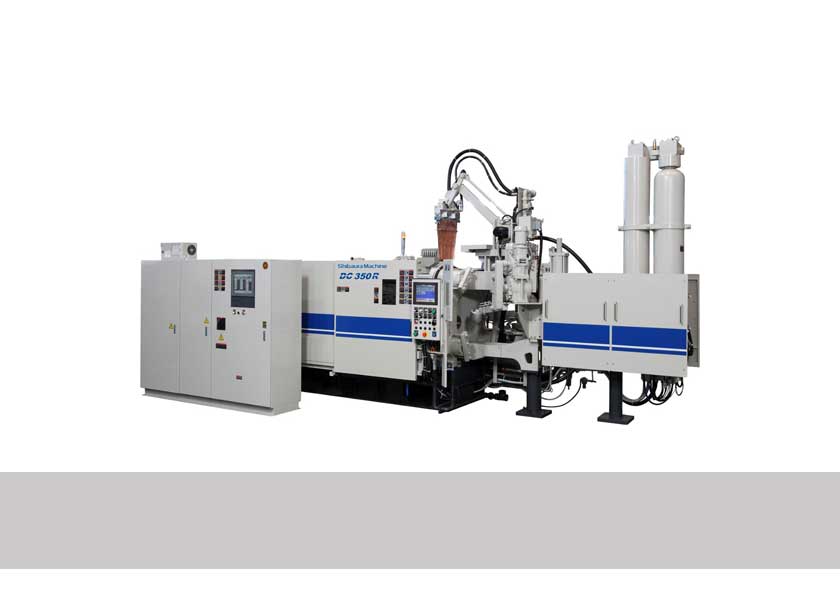 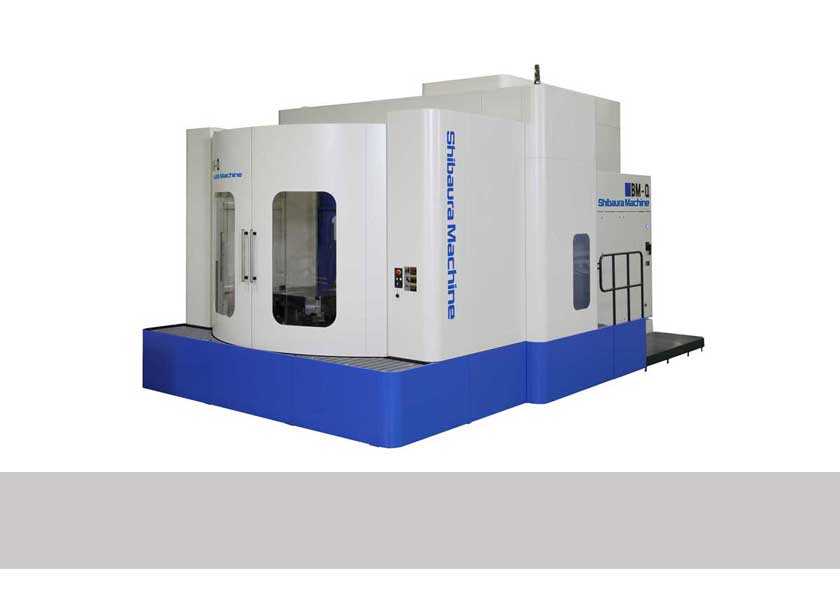 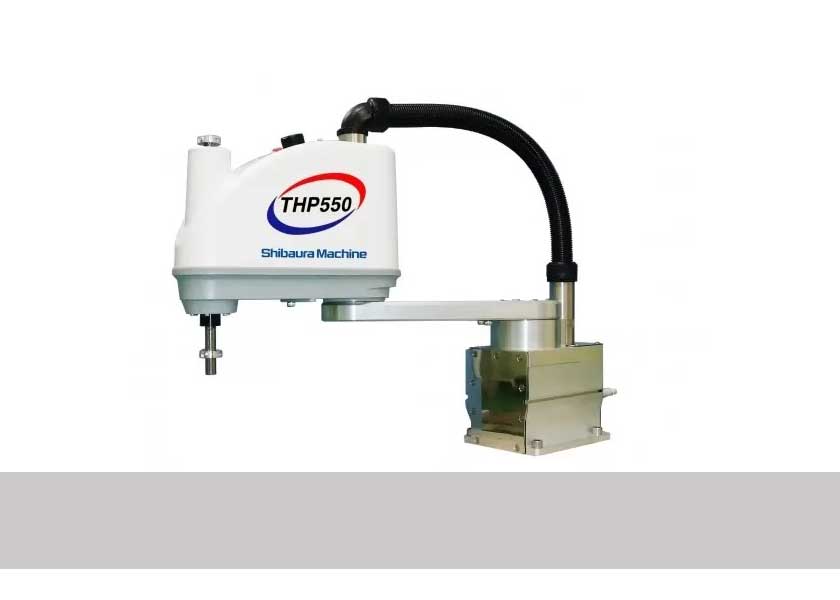